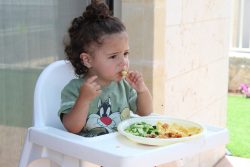 Rumination syndrome is most common among young children.

Your symptoms may intensify after consuming a large quantity of food or drink. In addition, you may experience more severe symptoms if you rapidly consume your food. Rumination syndrome can persist even if you only consume small amounts of food. Furthermore, it is not influenced by how well you chew your food before swallowing.

The exact cause of rumination syndrome is unknown at this time. Some experts believe that the regurgitation in this disorder begins as a voluntary act (such as with bulimia nervosa) and then turns into an involuntary act. However, there are numerous cases of rumination syndrome that dispute this belief. Studies show this disorder can occur in people with no history of regurgitation.

Rumination syndrome may be caused by anatomical and structural defects. Deceased people with rumination syndrome where found to have antrum cardiacum, a condition that occurs when the lower part of your stomach is dilated.

In the past, it was believed that this illness only existed in young children and mentally handicapped adults. Approximately 10% of infants and 10% of institutionalized adults may suffer from this syndrome. Although the exact prevalence rate is unclear, it is evident that this eating disorder occurs in the adult population. 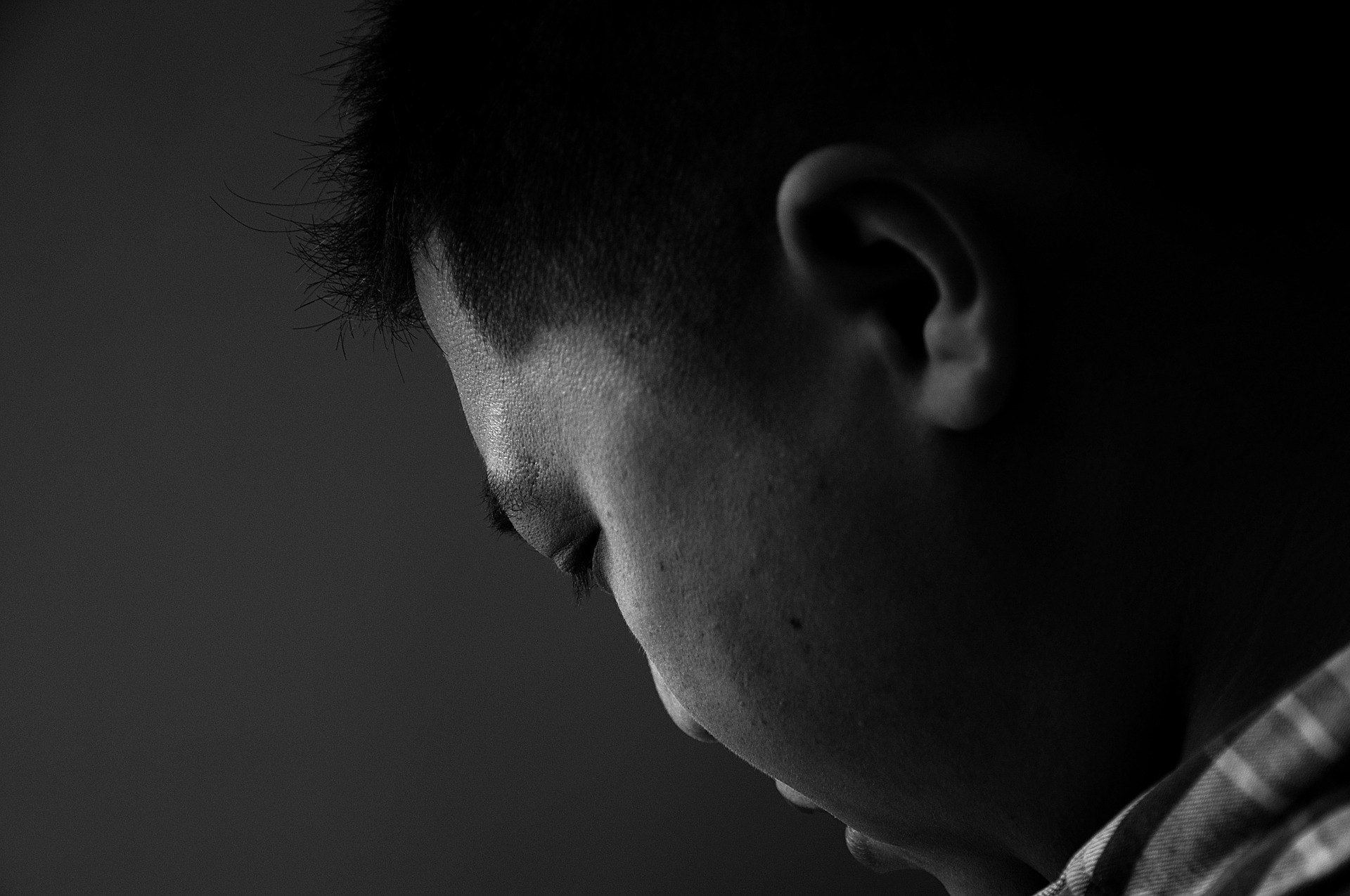 What’s the Difference Between Rumination Disorder and Bulimia?

There are major physical and psychological differences between rumination disorder and bulimia that make these syndromes unique.

Other treatments for rumination syndrome include: behavioral therapy techniques for preventing regurgitation, breathing exercises after eating, pressing on your throat when symptoms occur and/or stress management techniques. Hospitalization may be required for severe cases of rumination syndrome.

Papadopoulos, V. & Mimidis, K. (2007). The rumination syndrome in adults: A review of the pathophysiology, diagnosis and treatment. Journal of Postgrad Medicine. Retrieved from http://www.jpgmonline.com/text.asp?2007/53/3/203/33868