Pica is a disorder occurs when you crave substances and/or materials that are not considered nutritive such chalk or clay. To be diagnosed with this disorder, these cravings must persist for over a month. It is normal for children to put things in their mouth so it is important that there is a differentiation between normal childhood development and pica disorder.

There are many different types of pica. Pica may be caused by a neurological mechanism, an acquired taste and even a cultural tradition. Some neurological mechanisms that may be responsible for pica include: chemical imbalances and iron deficiencies. Pica can lead to intoxication, developmental delays in children and/or intestinal obstructions.

Other symptoms associated with this disorder include: parasitosis and various nutritional deficiencies. Various studies and researches have associated pica with psychosis suggesting co-morbidity with other mental illnesses. Stressors such as parental neglect, poverty, maternal deprivation, pregnancy, family issues and an overall dysfunctional family unit can lead to the development of pica.

Pica occurs more frequently in children and women, but it can occur in people of all ages. It is also frequently diagnosed in pregnant women, individuals suffering from a developmental disability such as autism and young children. Young autistic children with this disorder have an increased risk of lead poisoning and extensive brain damage as a result of ingested paints, plaster and/or other raw materials containing lead. They are also at risk of ingesting dirt that contains oils and toxins, which can lead to serious gastrointestinal obstructions and/or tears in the stomach. Another frequent risk associated with consuming dirt is the accidental ingestion of waste material and feces belonging to animals. Animal feces often contain harmful parasites. Pica can also be seen in animals such as dogs. This disorder is characterized as an abnormal pattern of ingesting inedible materials and substances such as paper or dirt. 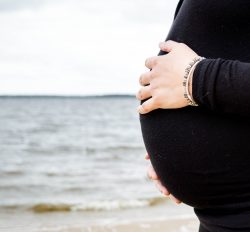 Approximately 10 – 32% of all children, ages one to six years old, display pica-related symptoms. It is also commonly seen in pregnancy. It is normal for pregnant women to experience cravings, but cravings involving inedible materials suggest nutritional deficiencies such as an iron and/or zinc deficiency. In addition, this disorder is found in individuals who prefer a particular type of texture in their oral cavity at all times. Pica should not be considered if a child has a tendency to put objects in his/her mouth. Children are generally curious and the oral cavity helps them sense new objects. The child will be diagnosed with pica only if he/she has been consuming inedible substances for over a month.

It is important however, to note that a definite diagnosis can only be made if this behavior has persisted for more than a month. 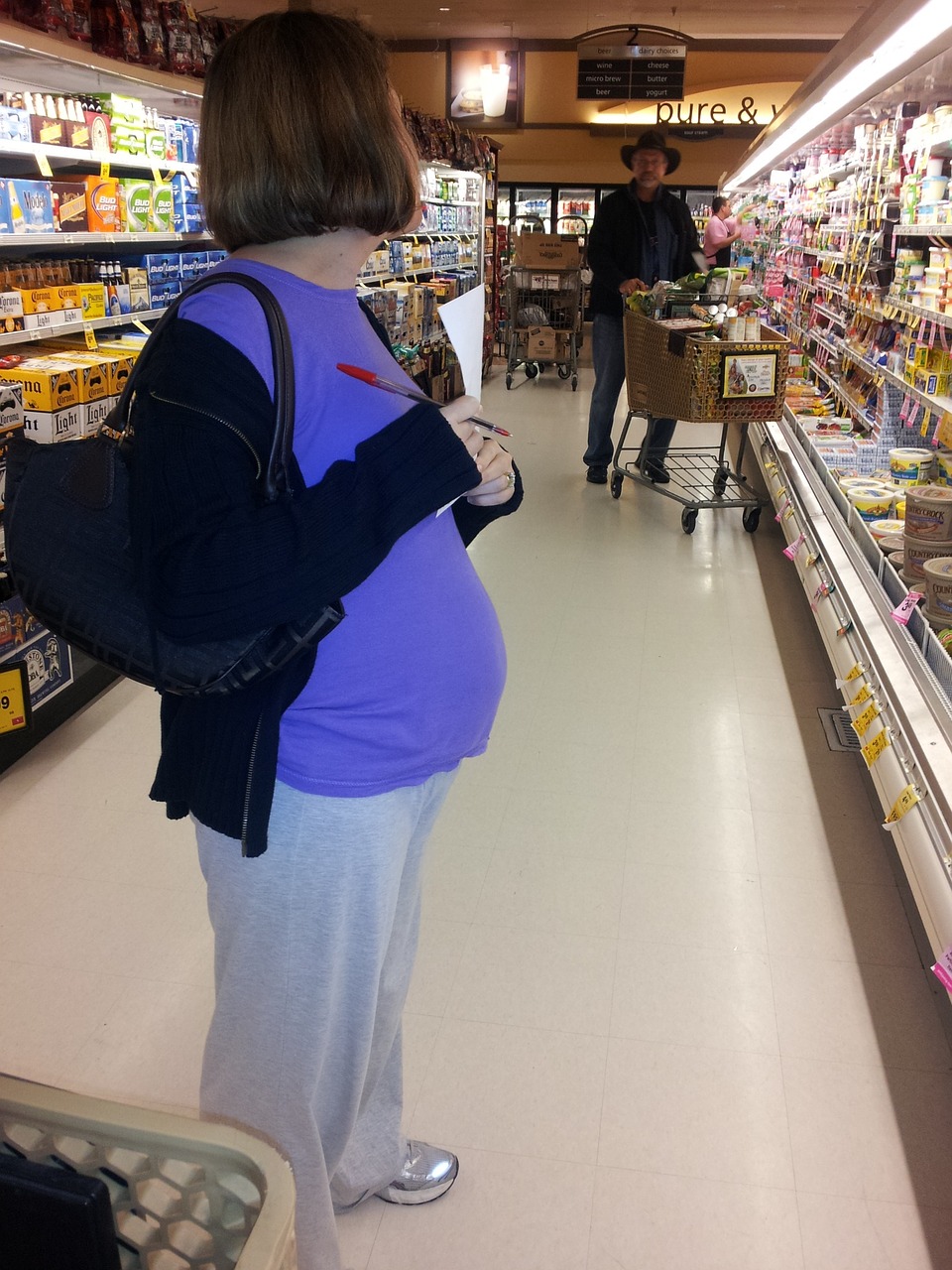 Causes of Pica Syndrome During Pregnancy and Its Harmful Effects

Learn the potential causes of pica syndrome during pregnancy, the common types of materials ingested, and the health risks posed on the mother and unborn child.

Treatment typically begins by testing for nutritional deficiencies. Family therapy is also beneficial for treating this disorder. Family education helps keep the family environment safe for you. Negative reinforcement therapy encourages you to eat normal healthy foods by adding a negative stimulus (such as extra chores, an extra hour of exercise, etc.) every time you consume inedible substances or materials.

If pica is part of a developmental condition such as mental retardation, certain medications may help curb pica-related behaviors. Treatment may last several months or years, depending on the severity of the disorder and the condition of the individual.

Rose, E. A., Porcerelli, J. H. & Neale, A. V. (n.d). Pica: Common but commonly missed. The Journal of the American Board of Family Practice.