According to the Diagnostic and Statistical Manual of Mental Disorders (DSM-IV), a person diagnosed with delusional disorder must have suffered delusions of a non-bizarre nature for at least one month and not have symptoms that would suggest a diagnosis of schizophrenia. The person’s behavior, as a whole, can be quite normal and he/she can function fairly well. One other diagnostic criterion is that their delusions cannot be caused by the use of drugs (such as alcohol, marijuana, etc.), prescription medications, or a physical illness.

A non-bizarre delusion is one in which a person mistakenly believes that something is happening that is not, but that feasibly could occur. An example would be a person believing that he/she has a brain tumor despite any medical evidence supporting this belief.  A bizarre delusion would be if they thought that their brain had been replaced with a computer chip.

In the past, delusional disorder was called paranoia or paranoid disorder but because of their limitations, these terms are no longer in use. Although persecutory (paranoid) delusions involving the belief that one is being spied upon, conspired against, harassed or even poisoned are the most common, there are many other types of delusions possible. 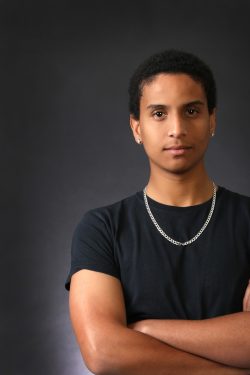 People diagnosed with delusional disorders often have normal mental functioning, despite their delusions.

The erotomanic type of delusion is the belief that one is the object of another person’s adoration, most frequently someone famous or a person in authority. This is more frequently diagnosed in women that in men, and usually results in an outpouring of telephone calls, letters, gifts, as well as acts of stalking. As patients pursue the object of their delusion or attempt to rescue them from some nonexistent peril, they sometimes take their delusion to the point of illegal and/or dangerous activity.

There are many well-known incidents initiated by this kind of delusion. One example was John Warnock Hinckley, Jr., who became obsessed with actress Jodie Foster following the release of the film “Taxi Driver.” After Foster ignored numerous telephone calls and letters, Hinckley attempted the assassination of the late president Ronald Reagan in an effort to gain her attention.

Grandiose delusions, also called megalomania, lead people to believe that they have a great but unacknowledged talent or that they have a special relationship with a prominent individual. The leaders of religious cults sometimes display symptoms of megalomania.

The somatic form of this disorder is very rare, but can cause delusions such as the presence of a life-threatening infection, bodily infestation with insects or having a nonexistent body odor.  Men are more likely than women to develop the jealous type of delusional disorder. Its onset is frequently abrupt and symptoms may continue until separation from or the death of a spouse. This form of delusional disorder can end in the murder.

Individuals diagnosed with delusional disorders can appear to be quite normal. In fact, clinical examinations usually show that, with the exception of the specific abnormal ideas or ideas, thinking and reasoning are healthy and well-organized. In fact, mental health professionals are advised to be very certain that what is occurring is, in fact, a delusion.

How Common are Delusional Disorders?

Information is limited because individuals with this disorder rarely volunteer to be treated; most are forced to seek help by the courts or by family members. However, experts say that the yearly incidence of reported new cases stands at between one and three per 100,000.

Neurological disorders, the use of alcohol, marijuana, LSD, and, under some circumstances, prescription medications can cause delusional disorders. In addition, mental health professionals have found that people who are isolated (either by choice or not), or whose goals and aspirations have fallen far short of their achievements can develop delusional thoughts. Delusional disorders are believed to be largely situational, meaning that those who are in circumstances that increase distrust, suspicion, anxiety and or that damage self-esteem can develop what may be considered self-protective delusions. 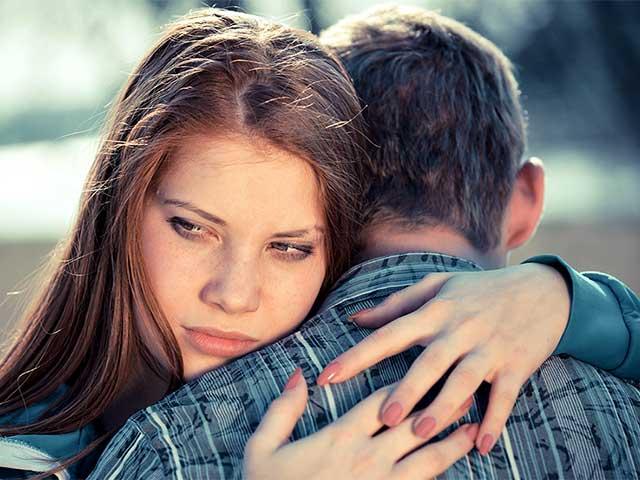 How is a Delusional Disorder Treated?

Although hospitalization is not usually necessary or recommended, a complete medical and neurological examination should be conducted to rule out any medical conditions that could be causing the delusions. Antipsychotic drugs can be effective, but patients must be monitored to be certain that they do not discontinue their use without consulting their doctor. If symptoms and/or a family history of mood disorders such as depression or anxiety are evident, medications used to treat those conditions may be prescribed.

Cognitive and behavioral therapies can be useful, but clinicians are warned against either agreeing with or directly challenging the client’s delusions. Instead, it is essential that an atmosphere of trust and acceptance is established before the delusions are addressed. Family members can sometimes serve as the therapist’s allies and also provide support and reassurance to the client.

Where Can I Find Additional Information on Delusional Disorder?

Although many books about delusional disorder can be found, most are written from a clinical, professional standpoint. However, I Am Not Sick I Don’t Need Help: How to Help Someone with Mental Illness Accept Treatment by Xavier Amado has received excellent reviews from the general public, as has Rebecca Woolis’ When Someone You Love Has a Mental Illness.