The Truth and the Technology of Screen-Based Addiction 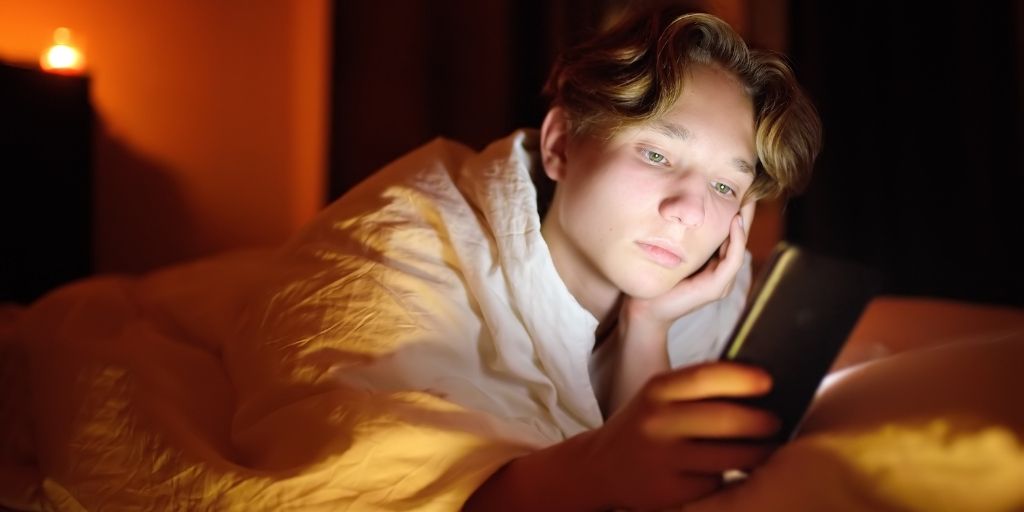 How many times have you looked at your phone today? How many hours this week have you spent looking at one screen or another?

If you’re anything like the average American, you check your phone 96 times a day. You’ll also spend more than 120 hours this week glued to screens such as televisions, laptops, and phones.

According to today’s experts, we’re all at risk.

“It’s not just young males playing video games,” warns Mari Swingle, PhD, LMHC, co-director of the Swingle Clinic in Vancouver, British Columbia, Canada. She is also the author of i-Minds: How and Why Constant Connectivity is Changing Our Brains and What to Do About It.

“When this first started to creep out, we had no idea what we were dealing with,” Swingle admits. “In terms of profiling, we got it all wrong.”

Swingle points out that the original stereotypes broke down when fantasy games hit the digital scene. Females were added to the at-risk group – even older, mature ones. Swingle started looking at different niche profiles.

She also began expanding the concept of screen-based addiction to a wider population. Now, two decades, later, Swingle says, “It’s everywhere, and everyone is at risk.” 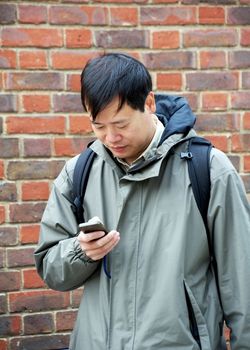 But we’ve started to figure out what crosses the line from tech-savvy and tech-reliant to screen-based addiction.

And we’ve discovered it can be just as damaging as other addictions.

How Does Screen-Based Addiction Work?

“It treats the brain just like gambling,” explains Swingle. “Everything we do on the screens is on a varied reinforcement schedule. It hijacks or piggybacks on our biology.”

“That’s why it tends to turn bad. With regards to the brain science…we are wired to respond to atypical sounds, sights and smells. The ‘dings’ of our equipment hijack that.”

“With regard to brain science…we are wired to respond to atypical sounds, sights and smells. The ‘dings’ of our equipment hijack that.”

Other reports indicate that a lot of screen time can restructure brain matter. It actually weakens the processing areas. It can damage cognitive and emotional brain centers.

Research specifically focused on video games revealed that playing video games causes a release of dopamine. Dopamine is a chemical that the brain releases that contributes to feelings of pleasure. It’s part of our natural reward system and helps regulate learning and emotional responses.

Dopamine is also a factor in addiction. The chemical releases that occur while playing video games cause brain changes that result in urges and cravings similar to…can you guess? Yep – drug cravings.

The chemical releases that occur while playing video games cause brain changes that result in urges and cravings similar to drug cravings.

We also know that too much screen time can affect sleep, social skills, and emotional development. And if we’re on technology more than we should be, we can suffer from dry eyes, sore necks, migraines, and light sensitivity.

Reports confirm that these risks apply to adults just as much as kids.

It’s Not Going Away

The technology that many are addicted to is an integral part of our society. So, our struggle with screen-based addiction isn’t going anywhere. In fact, in 2018, “gaming addiction” was reclassified from health risk to an official mental health disorder by the World Health Organization.

And Internet Addiction, also referred to as Compulsive Internet Use, is not currently recognized in the Diagnostic and Statistical Manual of Mental Disorders (DSM V).

But ongoing research may change that in the future. As of now, this disorder affects up to 8.2 percent of the population. Some reports suggest that number is far too low and claim it actually affects more than a third of the population.

Compulsive Internet Use affects up to 8.2 percent of the population.

It seems the problem is here to stay. We’re going to need solutions.

Dr. Nicholas Kardaras, author of Glow Kids: How Screen Addiction Is Hijacking Our Kids, says, “I’ve worked with hundreds of heroin addicts and crystal meth addicts, and what I can say is that it’s easier to treat a heroin addict than a true screen addict.”

Swingle notes, “If we use [technology] as the magnificent tool it was designed to be, we shouldn’t have any issues. The problem is we’re not, and it’s invading everywhere. It’s affecting all of our arousal cycles, and that’s why it has become an issue.”

How to Prevent Screen-Based Addiction 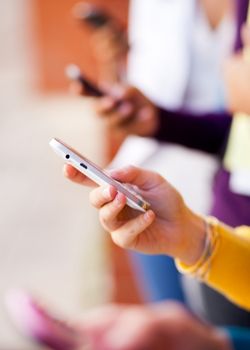 For those not yet suffering from full-on screen-based addiction, Kardaras recommends taking steps to keep this addiction at bay: