The effects of cocaine appeal to the recreational drug user as well as the industrious citizen alike. Cocaine brings on increased energy levels, heightened confidence and enhanced focus and concentration; effects that not only appease those looking for an exciting “high,” but also those looking to get on the fast track in their careers.

Unfortunately, this drug’s effects quickly turn dangerous when cocaine abuse practices enter the picture. As one of the most addictive drugs in existence, cocaine has cumulative effects on brain function, inciting states of paranoia and violent behavior that only intensify the longer a person keeps using the drug. After a certain point, getting needed treatment help offers users the only means for overcoming cocaine’s damaging effects.

When ingested, cocaine targets dopamine chemical processes, the neurotransmitter most involved in the makings of addiction. In effect, any time dopamine secretions run high, the brain reward system interprets this as a good thing and forms associations between the activities, behaviors and experiences that gave rise to elevated dopamine levels. 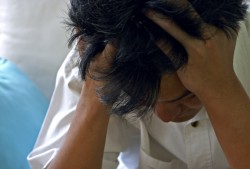 Cocaine abuse can lead to delusional states and hallucinations.

Cocaine works by preventing the brain from recycling excess amounts of dopamine, which not only increases dopamine levels but also prolongs the length of time dopamine levels remain high. In the process, the brain reward system comes to place a high priority on behaviors involved with cocaine abuse. With ongoing cocaine abuse, the drug eventually becomes top priority in a person’s life.

Once cocaine becomes a top priority, a person’s psychological makeup has essentially shifted in the sense that the mind dedicates much of its attention and energy to protecting cocaine abuse practices. States of paranoia develop out of these changes.

Cocaine’s effects on dopamine inevitably offset other neurotransmitter processes in the brain, most notably norepinephrine and serotonin. Norepinephrine regulates the body’s “fight or flight” when a person feels stressed or threatened, while serotonin affects his or her mood state at any given time.

According to the Journal of Clinical Psychiatry, cocaine abuse warps norepinephrine and serotonin chemical processes and over time predisposes a person to violence-prone behaviors. Other effects to watch out for include:

One of the most dangerous effects of cocaine abuse lies in its cumulative effects over time. This means, the longer a person keeps using the drug, the greater the damage to brain cells and overall brain function. 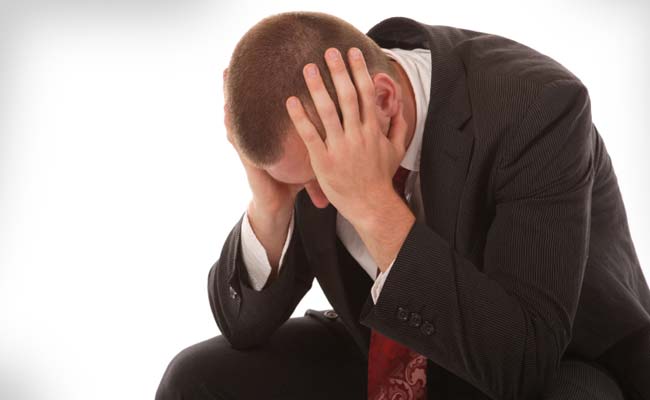 The Effects of Chronic Cocaine Use

Cocaine use quickly changes how your brain functions, leading to tolerance, dependence, and eventually addiction.

As one of the most powerful stimulant drugs in existence, the damage brought on by prolonged cocaine abuse makes it increasingly difficult for a person to stop using the drug. The greater the damage, the greater the brain’s dependency on cocaine effects to function.

If you or someone you know struggles with cocaine abuse and have more questions, please feel free to call our toll-free helpline at 800-598-5053 (Who Answers?) to speak with one of our addictions specialists.