What You Need to Know About Personality Disorders and Addiction

What Are Some Common Personality Disorders? 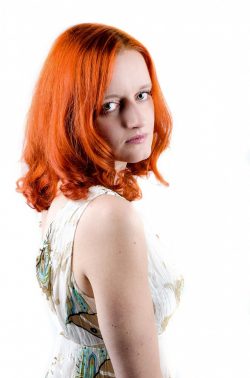 The inability to feel emotions is a common symptom of personality disorders.

Each of these disorders produces different symptoms, some of which are more mild or severe than others. Some of the most noticeable ones can be:

Sometimes, people drink or take drugs in order to self-medicate and try to feel better on their own. This can lead to addiction over a short period of time.

What Are the Symptoms of Addiction?

Some of the symptoms of personality disorders can overlap with addiction, often making it hard to know if the problem is a symptom of addiction or the disorder. In many cases, the drugs or alcohol might simply bring out an existing condition that was previously too mild to be diagnosed. Some symptoms of addiction to look out for include:

How Are Personality Disorders and Addiction Connected?

What’s more, 9.5 percent of people with a substance abuse disorder also had borderline personality disorder, which is much higher than the rate of 1.6 to 5.9 percent for the general population.

Because of the connection between the two, sufferers can benefit from what is known as dialectical behavior therapy, which has been specifically adapted for this purpose. Additionally, it can be very helpful to see a psychiatrist.

Serotonin might be prescribed to relieve the symptoms of a personality disorder, while specific drugs can be used to relieve withdrawal symptoms and cravings.

Whatever method of treatment you decide to go with, remember that you are not alone in your personality disorders and addiction. If you need help along the way, don’t hesitate to call our hotline at 800-598-5053 (Who Answers?) for more information or motivation.