Can You Really Become Addicted to Dopamine? 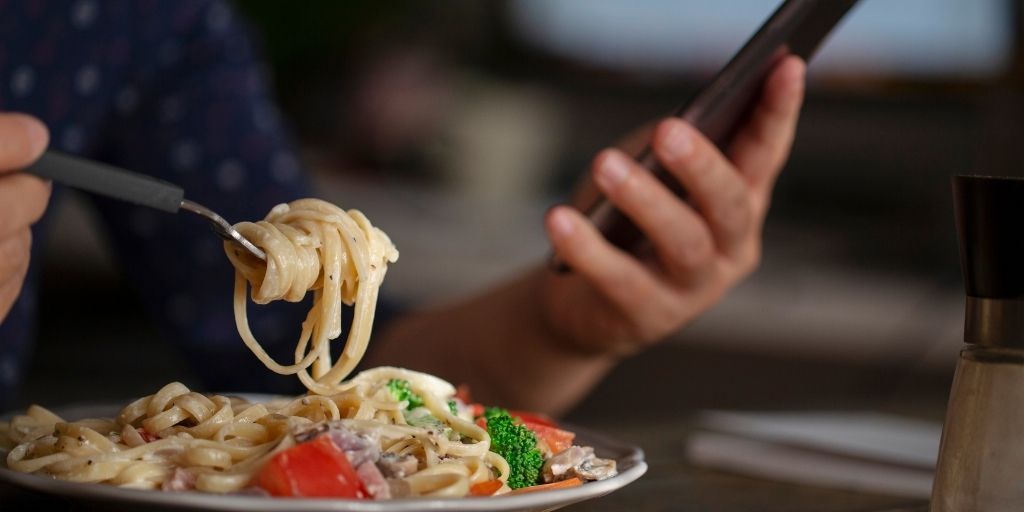 Dopamine is the brain’s pleasure chemical. Addiction, in general, typically has one thing in common. It involved a substance or action that initially created a shortcut to dopamine.

Many people in recovery (especially early recovery) transfer this dopamine-seeking aspect of drug or behavioral addiction towards other activities—some healthy, some not healthy.

Bottom line: Too much (or too little) of this feel-good chemical can have a major impact on your overall well-being. 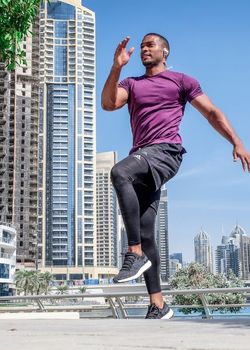 You may have heard of serotonin—another pleasure neurotransmitter—which is often depleted in those struggling with depression. Other feel-good chemicals include oxytocin (released through touch, the feeling of love, and yoga) and endorphins (released through exercise).

When we experience a feel-good sensation, the brain releases dopamine as a result of the experience. Dopamine also helps with motivation and mood memory, as well as managing stress, anxiety, and depression.

A lack of dopamine can result in depression and insomnia.

There are a whole host of activities that produce dopamine, including:

Can You Become Addicted to Dopamine?

Anything that activates the brain’s reward system has the potential to cause a person to seek that behavior, particularly if they are deficient in that particular neurotransmitter.

Let’s say a person in recovery finds themselves spending all day overeating, scrolling through social media, drinking highly caffeinated drinks, and running. The person may be chasing the dopamine levels associated with a past addiction.

Or they may not be.

It’s common to feel depressed or anxious in early recovery. During this time, the brain will naturally seek ways to boost its feel-good chemical levels without the “shortcut”.

Or the person may be simply struggling with recovery. We can’t always assume that a person is simply chasing their addiction (or the dopamine levels associated with using). Brains are more complicated than that.

My Experience of Seeking Dopamine

I found myself really struggling in my first two years of recovery. Clinically depressed, I struggled to get quality sleep and had unrelenting anxiety.

I also experienced overwhelming cravings for carbs: cakes, white bread, and anything baked that was high in sugar. It felt like a compulsive behavior.

I was eating when I wasn’t hungry. I also found myself laying on the couch all night, scrolling through my phone, and watching TV. It was a real struggle to do anything other than drag myself to meetings or to the store to buy more cake.

Was I seeking dopamine because I’m an “addict”? I’d argue that I wasn’t. I had no desire to get high.

However, I did want to feel better and drag myself out of depression. Eating and spending time on social media provided glimpses of reprieve, but what I needed was medication. As soon as I was on antidepressants, I stopped eating carb-heavy foods.

So, from my point of view, I’d argue that my brain circuitry was trying to produce feelings of pleasure to ease my depression. I wasn’t necessarily becoming addicted to dopamine. It’s just that dopamine’s function is to help depression.

In some cases, people compulsively carry out certain behaviors. In these cases, they are motivated by a desire for dopamine.

Or, like in my case, the person could be depressed and seeking to alleviate their depression. They could be trying to avoid the pain of their active or past addiction. Again, people are individuals with their own specific motives.

Types of process addictions include:

Signs of process addictions include: 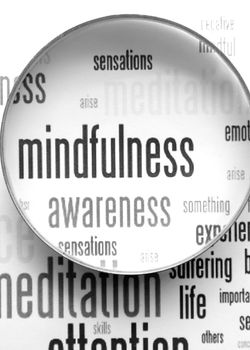 So, can you actually become addicted to dopamine?

The short answer is no. Dopamine is a naturally occurring substance released in relation to regular human activities. It plays an important role in motivating a person to seek out pleasurable experiences. However, the action or substance we use to release dopamine can become an addiction.

This is illustrated by the American Society of Addiction Medicine’s definition of addiction, as a chronic brain disease involving the reward, memory, and motivation system.

Some ways to reduce the potential for causing harm in the pursuit of pleasure could include:

Ready to talk to a treatment specialist? Contact us today at 800-598-5053 (Who Answers?) to learn about our flexible treatment programs for drug and alcohol addiction.