Psychotic disorder takes root within a person’s thinking and the way he or she perceives external events. This type of mindset causes a disconnection with reality in terms to one’s ability to interact and function within daily life. Shared psychotic disorder works in much the same way with two or more people sharing the same or similar perceptions.

According to the National Alliance on Mental Illness, an estimated three out of every 100 people experiences episodes of psychosis in their lifetimes. Relationships within a family make for prime fodder for shared psychotic disorders to develop when one or more members suffer from psychotic delusions.

If you suspect shared psychotic disorder may be present within your family, learning to spot the signs of this condition can help pave the way to getting needed treatment help.

What is Shared Psychotic Disorder?

Shared psychotic disorder, also known as folie à deux, involves at least two people who share a similar delusion(s). In effect, one person exists as the “inducer” or starting point for delusional beliefs and “transmits” this disposition to a second person who comes to share and live within the inducer’s belief system.

The inducer typically suffers from some form of psychotic disorder, such as schizophrenia, whereas the secondary participant may or may not, according to the Journal of Research in Medical Sciences. Shared psychotic disorder can also be shared among three, four, five or even twelve people, though two-person dyads are more common.

How Does Shared Psychotic Disorder Work in Families? 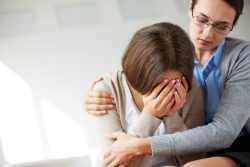 Shared delusions often exist between siblings or within other close familial relationships.

More often than not, shared psychotic disorder develops between people who live in close proximity or people who have formed close relationships, much like how families live and interact. Shared delusions may exist between siblings, husbands and wives and/or parents and children.

On average, sister-sister and mother-daughter pairs make up an estimated 50 percent of shared psychotic disorder cases. Considering the dominant role the inducer takes in terms of transmitting his or her delusional beliefs, the secondary participant often takes a more submissive role within the relationship overall, making him or her highly suggestable to the inducer’s beliefs.

Delusions operate as self-contained belief systems that persist even when there’s little to no logical evidence to support their validity. In general, four types or themes of shared psychotic disorder delusions exist:

As people affected by this condition strongly adhere to their beliefs, they tend to avoid seeking out treatment help. In severe cases, delusional states can potentially bring about serious harm to the inducer or one or more family members.

If you suspect you or someone you know struggles with shared psychotic disorder and have more questions, or need help finding treatment that meets your needs, please feel free to call our toll-free helpline at 800-598-5053 (Who Answers?) to speak with one of our addictions specialists. 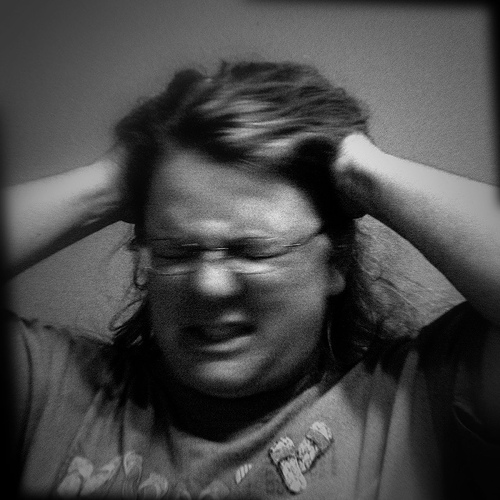 Understanding the Types of Brief Psychotic Disorder and their Symptoms

Psychotic episodes can lead people to do things that they would not otherwise do. They are brought on by a variety of things, including stress, pregnancy, and trauma.