According to the Encyclopedia for Mental Disorders, schizophreniform disorder can have both positive and negative symptoms (Medically speaking). Positive symptoms of include delusions, hallucinations, strange bodily movements or frozen movement, peculiar speech patterns, and bizarre or socially inappropriate behavior. Negative symptoms refer to an absence of a factor that is no longer part of their normal functioning but once was.

Understanding Schizophreniform Disorder and its Effects 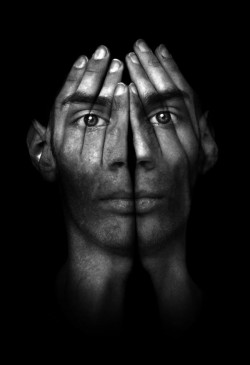 Schizophreniform disorder is a very scary, rapid-onset but not long-term form of schizophrenia.

According to the Encyclopedia for Mental Disorders, schizophreniform disorder is a time limited disorder where the individual has to experience at least two of the major symptoms of the disorder for less than six months, but longer than one month.

If a person is experiencing any type of psychological abnormalities, it is important for them to seek out help from a psychiatrist to receive an evaluation. The brain, just like any other organ, needs to be taken care of. Schizophreniform disorder is fleeting, but it can cause a person a great deal of discomfort and stress, and the disorder can reappear throughout their life, which is why receiving help, and maintaining the proper help, is a necessity for people who have schizophreniform disorder.