Types of Treatment for Chronic Psychosis

Chronic psychosis is a mental condition that is diagnosed by symptom recognition and seems to have no evidence of tissue pathology. It is characterized by disorder of thoughts, hallucinations, delusions and a sense of distorted reality. In these cases, treatment is required.

Some examples of chronic psychotic disorders are: 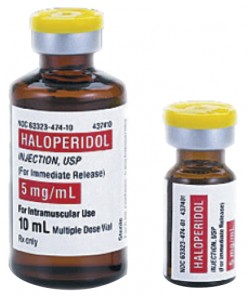 Antipsychotic drugs are the primary treatments for psychosis.

Pharmacological help and treatments for psychotic disorders seems to have a broad array of possibilities these days. As research continues and new theses are accepted, hope for those suffering from chronic psychosis is getting better each day.