Everyone has good days and bad days.  Unfortunately, the good days and bad days for an individual who suffers from manic depressive disorder are so good and so bad that living a normal lifestyle becomes challenging in more ways than one.  The symptoms of manic depressive disorder may include patterns of mania followed by patterns of depression.  Frequent mood disruptions are common and can be seriously disrupting to everyday life. 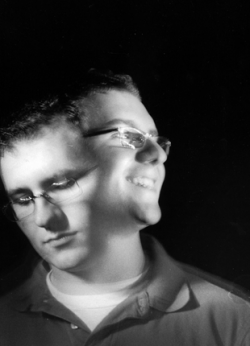 When an individual who suffers from bipolar disorder experiences happiness, the mania may be overwhelming.  The mania can feel good at first but often leads to reckless behaviors that make matters worse.  The individual may:

When an individual who suffers from manic depressive disorder is not in a state of mania, he or she may show symptoms of depression.  The depression associated with bipolar disorder is typically very strong and dangerous.  Symptoms may include:

Unfortunately, there is a serious risk of suicide for those who suffer from bipolar disorder.  Suicide risks increase tremendously for the individual during periods of depression but there are risks associated with mania as well.  Individuals who suffer from manic depressive disorder should take medication to help control their behaviors and their emotions.  When medications are not taken, or when treatment is not received, bipolar symptoms tend to become worse and worse in a progressive manner which can lead to an increased risk of suicidal thoughts, tendencies and actions.