Having a Mental Breakdown? What Does It Mean? 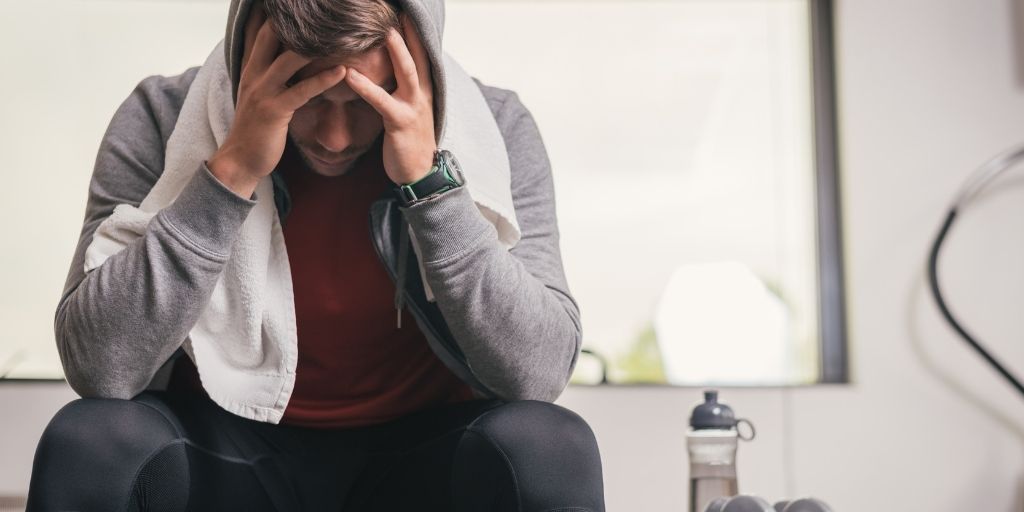 – I sat in traffic for three hours today. I almost had a mental breakdown.

– I’m having a nervous breakdown—I lost my job and my husband this week.

– My kids are going to give me a mental breakdown!

We’ve all heard people say things like this. Many of us have used the phrase ourselves: mental breakdown.

But what does this really mean? How literal is it? Are our brains really collapsing or failing? If we have a mental breakdown, will we become that broken-down car on the side of the road, unable to move until we’re repaired? And if so, what would it take to fix us?

Here’s something that may surprise you: Mental breakdown isn’t really a thing – at least not officially. It’s not currently a medical diagnosis, so no doctor is ever going to label your condition as a mental—or nervous—breakdown.

Of course, that doesn’t mean the situation isn’t real or that your mental state is something you should ignore—far from it. The term does have meaning and the symptoms should be addressed; you’re just not going to find “mental breakdown” noted in your medical chart as a diagnosis.

What this expression provides is a vague term that could describe a wide range of psychological or psychiatric conditions.

Where Did We Get This Saying? 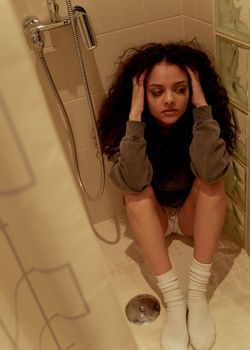 Dr. George Miller Beard is credited with introducing the concept of a nervous breakdown. In 1881, he published American Nervousness. In this work, he described an epidemic of nervous disease in America, caused by an acceleration of life due to technology and the press. Beard proposed that we all have “a set amount of nerve force, which could be depleted, like a battery, by the stress of modern life.”

And his theory was backed by Ivan Pavlov’s research. The Russian physiologist studied the influence of environmental stressors on the nervous system and his experiments revealed that people do indeed have a stress threshold – a breaking point. Once we reach that threshold, due to pain or stress, our nervous systems start to shut down.

Once the term was introduced, it became a household phrase. And it was an acceptable thing to have a nervous breakdown—it simply meant you were overwhelmed with life and needed a break.

John D. Rockefeller, Jr. had several. In 1904, a breakdown due to exhaustion and overwork led him to retreat to the south of France for six months to recover. But it was after this recovery that he accomplished some of his most renowned achievements.

But, at some point in the late 20th century, the term lost its luster. Progress in medical and mental health provided more specific diagnoses and the vague term was replaced by disorders such as depression, generalized anxiety disorder, and bipolar disorder.

Even though it’s not an official clinical term, we can still experience nervous or mental breakdowns today. The phrase describes a time of extreme stress that is so overwhelming that you can’t perform day-to-day tasks.

Triggers for a mental breakdown are different for each individual—and it’s important to remember that each person’s breaking point is also different. Think of it like the weight limit on a chair. Some chairs can hold heavy loads, while others will break under much lower weights. The crucial thing to know is what that limit is—and to take action if the chair starts to crack.

Here are some common causes of stress that can lead to a mental breakdown:

And here’s what a mental breakdown can look like. These signs can indicate that you’re headed toward your breaking point or have reached it:

You may not be able to take a Rockefeller-style respite in France, but there are ways to treat a mental breakdown. The first step is to recognize that something is broken or about to break. And that means something needs to change.

To make changes, there are three main treatment options:

If you or someone you know is experiencing a mental breakdown, help is available. Explore treatment options near you by calling 800-598-5053 (Who Answers?) .